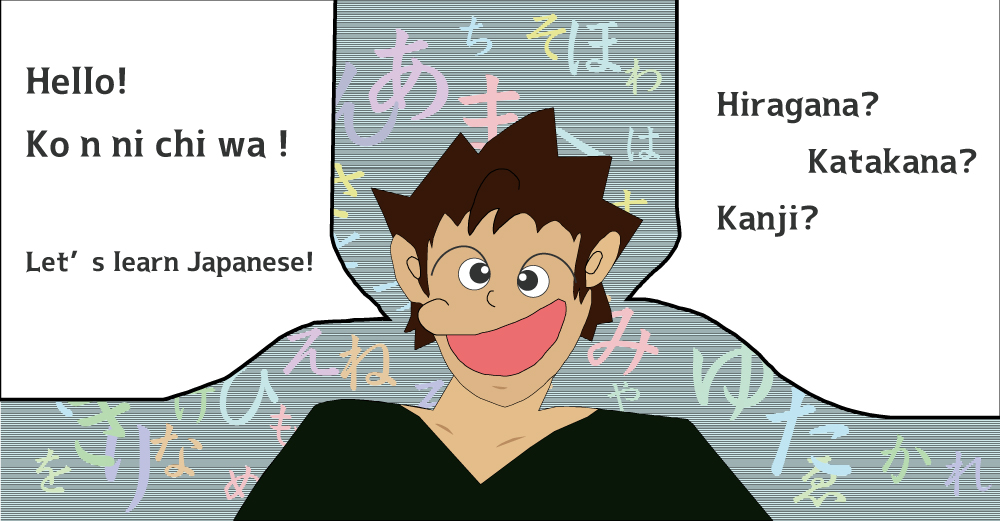 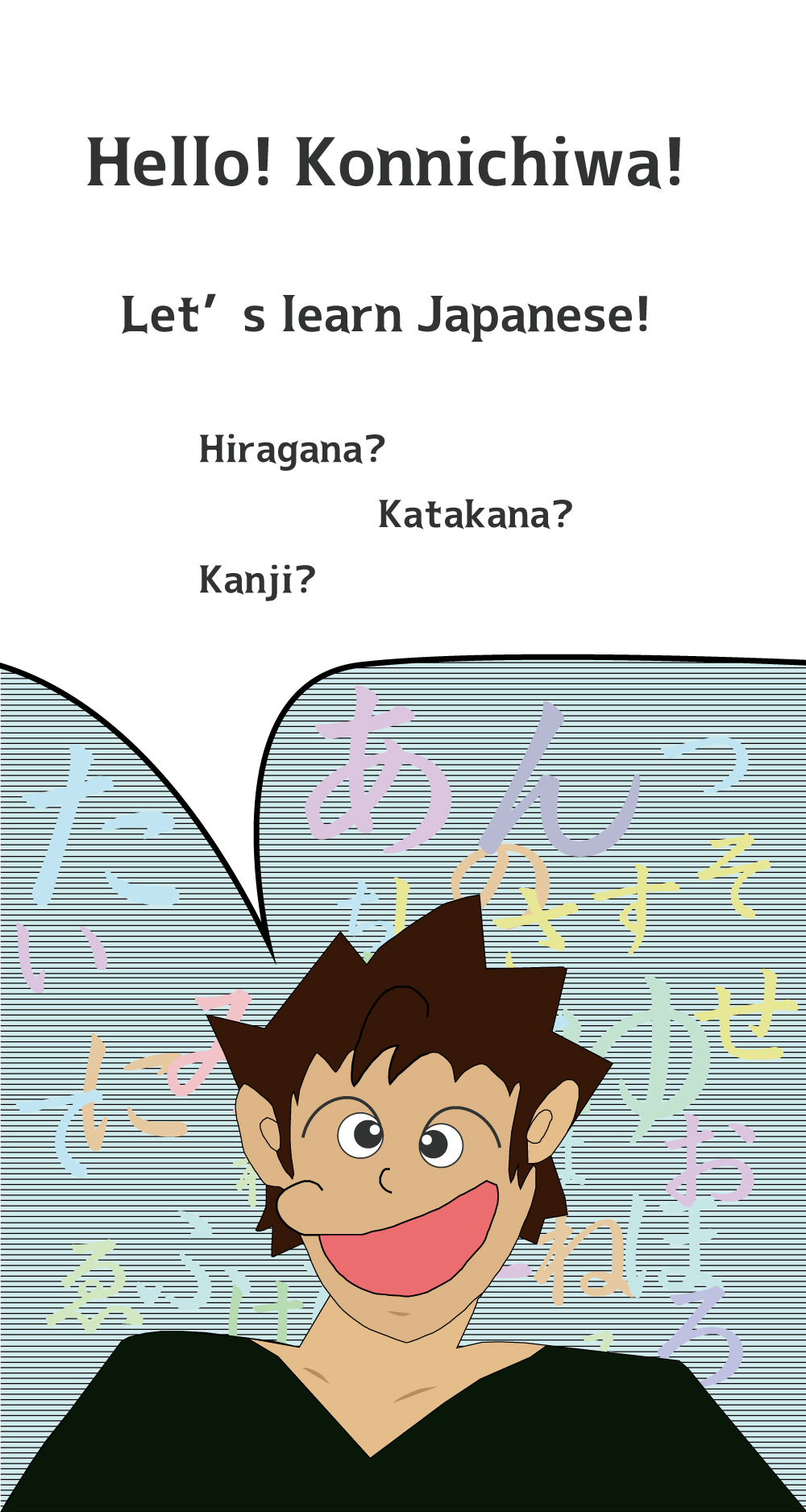 Do You Want to Learn Japanese Quickly?

Then read this blog daily and you will learn easily! Learn for free in just a click of a mouse.

Why Do you Want to Learn Japanese?

There are several reasons and motivations why some people study Japanese like for travel, work, and business purposes. Understand, speak and read Japanese to enjoy more in your travel to Japan and know more about Japanese anime or literary works deeply. And above all, live a good life in Japan if you know the Japanese language. Furthermore, learn Japanese culture and see Japan’s beauty in different areas. This blog is for you as a Japanese learner. Learn Japanese daily in a more fun way!

Did you know that there are similarities and differences between English and Japanese?

Similarities and Differences Between English and Japanese

English and Japanese are two different languages as you know, but there are some similarities and differences between them. For instance, you can read them from left to right. And both have vowels and consonants. However, there are a lot of differences between English and Japanese. For instance, their orders of vowels and sounds of consonants are different. In reading and writing as well, you can read and write Japanese from top to bottom starting from right to left (original way of reading and writing).

English and Japanese have five vowels, but they differ in their orders. The table below illustrates it.

These five vowels are rudiments of both the English and Japanese languages.

Japanese versus English Letters of the Alphabet with Sounds

Japanese has 50 basic sounds while English has 26 basic letter sounds.

The 50 Japanese basic sounds begin with the vowels with only one letter (A, I, U, E, O.) Following the vowels are the two-letter sounds that are composed of a consonant and a vowel sound (k + a = ka). Furthermore, Japanese has Hiragana and Katakana, and each table has 50 basic sounds having different characters.

Japanese language, as part of the Japanese culture, has a history. As a whole, there are three different sets of characters used in Japanese writing –Hiragana, Katakana, and Kanji. Originally, the ancient Japanese used Kanji characters (originated in China) which, until now, are still learned and used by Japanese people. Generally, Japanese people also employ Hiragana, Katakana, and Kanji in the day-to-day communication –both oral and written.

So, are you ready to learn more about Hiragana, Katakana, and Kanji?

Hiragana is basic system of writing containing the fundamental sounds and characters that you need to learn first. It starts from ‘あ (A) い (I) う (U) え (E) お (O)’ followed by the two-letter sounds like ‘か (Ka) き (Ki) く (Ku) け (Ke) こ (Ko)’ (see table 1 above). Japanese children start to write their names in Hiragana.

Katakana has also equal number of characters as Hiragana. It is used for terms and names that are not originally from Japan or from foreign places like a person’s name. In Katakana, the character symbols are simpler and easier to remember than Hiragana. There are some Katakana letters which are more or less the same as Hiragana’s though. To speak Japanese is really easy if you master all the sounds of both Hiragana and Katakana. So keep going!

After learning all those basic sounds of Hiragana and Katakana, you are now ready to learn Kanji. By then, you have already learned some Japanese words. You can also make simple sentences, and speak basic Japanese. However, there are a lot of characters you couldn’t understand yet and those characters are called Kanji that was from China long time ago. Actually, Hiragana and Katakana are the simplified forms of Kanji. And until now, Japanese people are using Kanji. If you think about it, those characters really drive you crazy since Kanji is so complex. But, take heart, Kanji is very useful, interesting and so cool once you start to learn its basic characters. Keep learning and update yourself by regularly reading this blog because we will help you have fun in your journey as you learn Japanese.

A construction of sentence is also different between English and Japanese.

The above are overviews of Japanese. You can learn details on this blog from now. Then, let’s learn Japanese with great enjoyment!